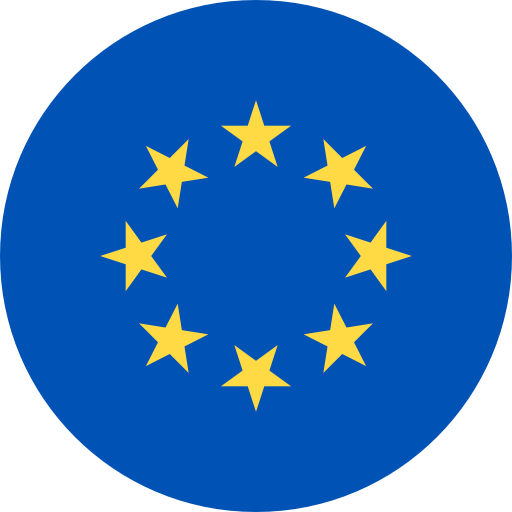 How to Tie a Neckerchief - The Stylish Gentleman's Guide

What is a men's neckerchief, and how does a man wear it?

Simply put, a neckerchief is a large bandana, a square scarf that can be styled in many ways. These neck scarves are made for both men and women. They can be made from a variety of fabrics, silk and cotton being the most common. Silk, in particular is used for mens neckerchiefs.

The larger size of the neckerchief makes it more versatile than a bandana, as there are more styling options.

In this guide, we will focus on how to tie a neckerchief and how to wear these large silk bandanas for men.

There is no "right" way to wear a neckerchief. Because of this it is one of the most versatile neckwear accessories a man can own, the same scarf can create different looks.

So how does one fold and tie a neckerchief?

There are 3 basic folds as shown here.
Numbers 2 and 3 can be folded or rolled as tightly as you want. Experiment for different looks. Not just cowboys wear their neckerchiefs this way. This look works great with a t-shirt, crewneck and V-neck sweaters, and button-down shirts (with the top button undone). You can wear it with the point in the center, or if you're after a more rakish look, wear it off center.

With the point in front, tie a simple knot at the back and arrange as you like. Much like an ascot tie, here the neck scarf gives an elegant but not so formal look. It's the perfect alternative to a necktie to give your look a polished finish that people will notice. Different from the day cravat look, here, the ends are tied in front and then tucked into your shirt.

With the loose ends in front, one end longer than the other, take the long end and fold it over the short end and bring it around the back as if you were going to make a simple knot. Tuck the ends into your shirt and fluff out the top tail to fill the gap.You can wear this style with just one button undone or several.

A simple way to look suave and put together with no-fuss. This looks best with a button down shirt with one or two buttons undone, or with an open collar shirt, like a polo.

With the point in front, tie the ends at the back of your neck, tucking them into your back shirt collar. Now tuck the front into your shirt. Here simply make a four-in-hand knot and wear your scarf either with the knot close to your neck or done low if you are looking for a more casual look.

This can be worn with a button down shirt, a v-neck and a crew neck top. Experiment. Any way you wear this, you'll look great!

A simple knot worn either tight to the neck (as shown below) or looser. This is the simplest way to tie a neckerchief! This is where you want the silk neckerchief to peek above your collar. It works best with a crewneck shirt or a crewneck sweater worn over a shirt with the top button undone.

Twist the folded scarf, then wrap it around your neck once or twice, securing it with a simple knot and then tuck the ends into your collar. Named after a neckwear style popular in The Regency era (just before the Victorian era in Great Britain), but presented in a modern interpretation, with less fuss and cleaner lines.

With the point in front, cross the ends around the back of your neck, then tie a simple knot in the front. Wrap and tie your silk bandana or neckerchief around your wrist. With or without a watch or other bracelets. Simply take the folded scarf and tie around your head or hat band.

And lastly, the POCKET TEASE:

Here you can take your neckerchief and stuff it in your jacket pocket as an oversized pocket square, or else tuck it into your back or front jeans pocket. A great way to add a splash of unexpected pattern. Here at Elizabetta we make pure silk neckerchiefs in original, unique, exclusive designs. All are made in Como, Italy in smaller mills that are eco-conscious and worker friendly. Our neckerchiefs are printed using non-toxic vegetable dyes on silk twill and the hems are hand-rolled to give the edges a refined finish. We go a step further, giving the silk special washes to give it a dull sheen, to make it less shiny and more masculine in its appearance. Because the silk neckerchief is usually worn around the neck, we recommend a silk twill as your beard or stubble will not snag it as easily as silk satin. This helps your neckerchief to look fresh for many years.

Here is a little historical background about mens neck scarves:

Men's neckwear has a long history, and smaller scarves worn around the neck for practical purposes date back many centuries as a working-class clothing accessory. Soldiers, sailors, workmen, farmers, cowboys and more wore neck scarves to protect themselves against the constant onslaught of dust and sweat. Over 2000 years ago, the Roman soldiers wore scarves called a focale to protect their skin from the metal armor that they wore.

In the 1800s, upper class men in Europe wore a type of neckwear called cravats as decorative neckwear. Cravats originally were silk neck scarves worn by Croatian soldiers in the service of the French army during the reign of Louis XIV (1643–1715). That is an interesting story for another article!

In the 1920s, along the Italian and French Rivieras, the vacationing elite were wearing shirts which were open collared, both polo shirts and button down shirts, and many covered their exposed chest with a silk neckerchief worn tucked into the shirt as a cravat would be worn, or worn tied as a simple knot to create a more rakish look.

This style  of neckwear became popular in the 1930s and continued into the 1960s and now in the 2020s we are seeing a resurgence in the popularity of the look, and for good reason. What other piece of neckwear can change your look in so many ways?